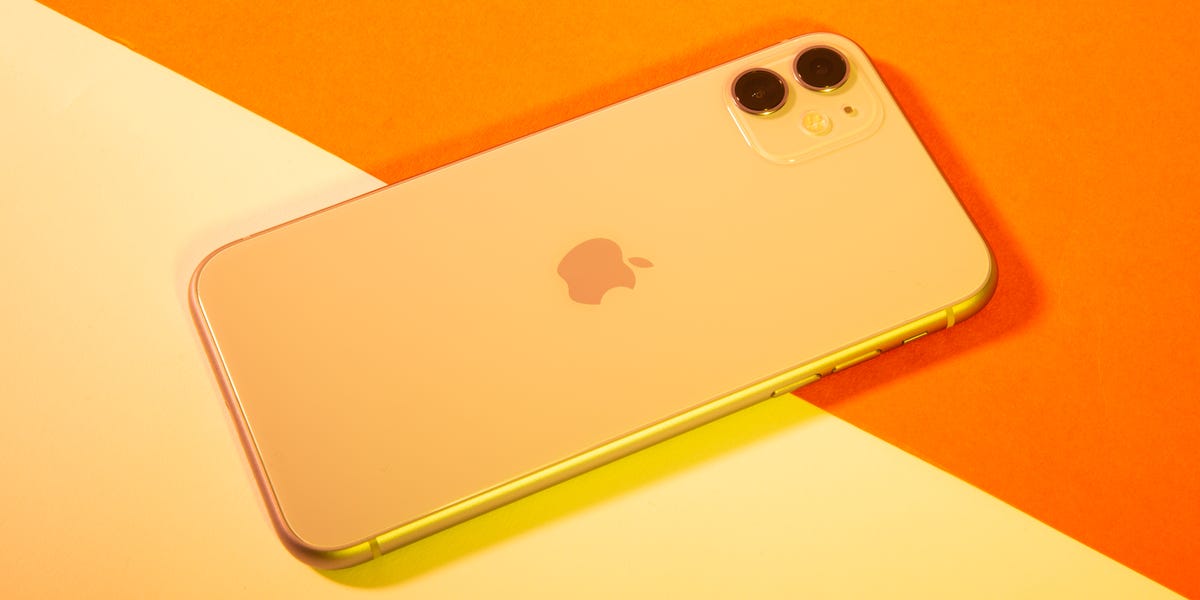 Even before Apple unveiled the iPhone 11 and iPhone 11 Pro in September, reports had already started to emerge about what the company could be planning for 2020.

The biggest upgrade coming in 2020 will likely be the introduction of 5G network support, an addition that some analysts are expecting will result in a huge iPhone upgrade cycle for Apple.

A study from Strategy Analytics published in November also suggested that Apple could surpass Samsung and Huawei to lead the market for 5G smartphones in 2020, even though those companies have launched 5G-enabled smartphones long before Apple.

But as the coronavirus pandemic continues to upend business for Apple and many other companies, it’s unclear whether Apple will be able to stick to its traditional September launch cycle.

Apple’s next-generation iPhones are expected to introduce other major changes, such as different size options, a revamped design, and a new three-dimensional camera similar to the iPad Pro’s new Lidar sensor, according to the predictions of TF International Securities analyst Ming-Chi Kuo, and other reports.

Here’s a look at everything we know about the new iPhones Apple is expected to release later this year.