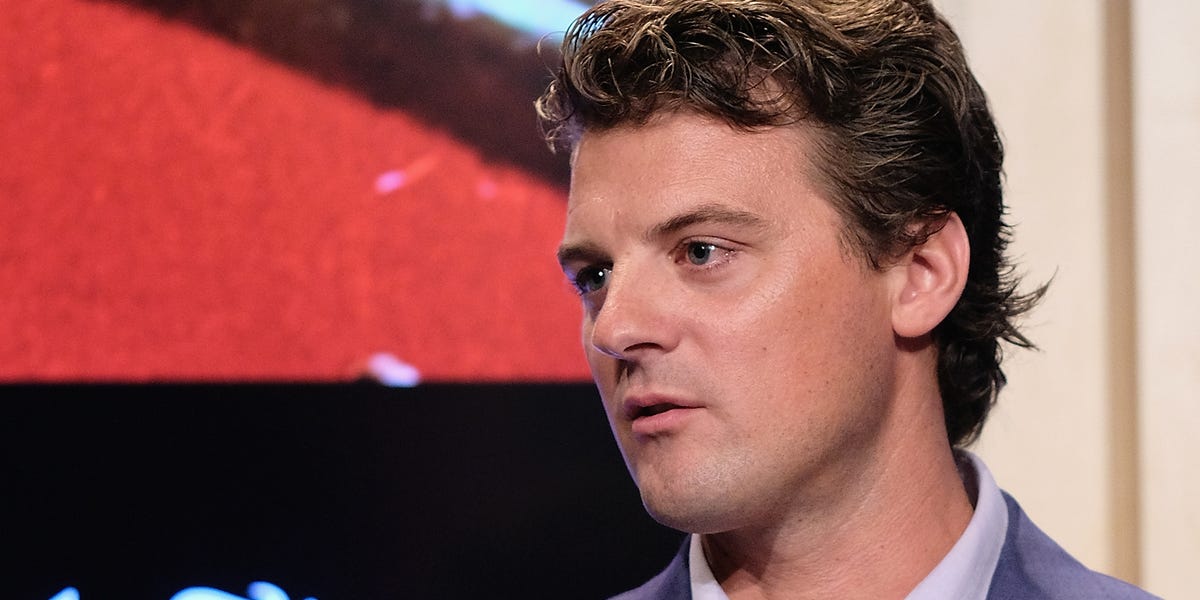 With millions of Americans confined to their homes to wait out the coronavirus pandemic, food delivery services like Grubhub are filling the void in daily restaurant habits.

For the drivers who work for Grubhub, that means a boon in business and an opportunity to make some more money. But it’s not always so easy to quickly get those earnings into bank accounts gig-economy workers can use for real-world expenses.

A recent partnership between Grubhub and JPMorgan Chase now makes it easier for those drivers to cash out their earnings when they need a little money. The service, which goes by the deceptively simple name “Instant Cash Out,” utilizes the real-time payments infrastructure set up several years ago by the banking industry.

While consumers have grown accustomed to real-time peer-to-peer payments services like Venmo and PayPal, payments between companies and from companies to gig workers can take more time. In December, Citi announced a partnership to let its transaction-banking customers deposit money nearly instantly into digital wallets of PayPal’s nearly 300 million users, though customers would still need to move that money into bank accounts.

A wave of earned-wage advance startups has also sprung up offering earlier access to earnings — with various fees, limits, and eligibility— though those companies are aimed at payrolled workers based on hours worked. DailyPay has also launched a savings product.

Chicago-based Grubhub worked with the nation’s largest bank to come up with a way to give its thousands of gig-economy drivers access to their money the same day they earn it. A pilot was started in October, with a full rollout taking place later in 2019. The two companies now process hundreds of thousands of monthly transactions.

For JPMorgan, the rollout takes advantage of its position in the real-time payments network, a relatively new tech infrastructure set up by the banking system. JPMorgan was a leader in its development.

“We lead the real-time payments space and it’s a prime example of one of the innovations that we believe will bring a huge benefit to our clients and to our clients’ clients,” Lia Cao, global head of wholesale payment solutions at JPMorgan, said in an interview.

JPMorgan processed 5.2 million transactions on the network in February, a 44% increase over October. Within three months of launching the feature with Grubhub that month, JPMorgan was processing hundreds of thousands of the transactions for Grubhub drivers.

The way the service works is this: Grubhub drivers can cash out their earnings as many times a day as they would like, though they incur a $0.50 fee each time, no matter how small the cash-out. If they want to open a Chase checking account – and get a $200 one-time bonus – the transfers are free. Grubhub began rolling out the new service to drivers in the app, and through emails.

The service compares to somewhat similar offerings at Grubhub competitors DoorDash, Postmates, or Uber Eats, though Eric Ferguson, senior vice president of logistics at Grubhub, believes his product is better because of its scale and capabilities.

Many drivers already use Chase, for example, and can therefore cash out for free, he said. It also offers unlimited cash outs each day, while competitors like Uber and Postmates offer five or less. DoorDash has more hurdles that drivers must go through before they’re eligible for the transfers. Uber charges more money.

“We’re frequently seeking out feedback from drivers,” Ferguson said in an interview. “A constant request was being able to cash out their earnings in real time.”

That’s because gig-economy workers, more so than others employed in more traditional lines of work, have less reliable streams of income and a greater need to access their earnings at any given point in time. That’s the case probably now more than ever with gig-economy workers more vulnerable to an economic slowdown spurred by fears of the coronavirus.

Historically, food delivery drivers have gotten paid out on a weekly basis. That means that if you pick up some orders for Grubhub, DoorDash, Postmates, or Uber Eats to make a little extra money, you’d still have to wait until payday to collect the money you’d earned by driving trips.

Many of Grubhub drivers still choose to get paid on a weekly basis, even if they’re taking out some money with the new service, Ferguson said.

For JPMorgan, the product took advantage of advancements it has recently made in digital account openings. The bank uses APIs, or application programming interfaces, to streamline the account validation process and make it nearly seamless for Grubhub drivers to sign up for the service within their app.

PayPal is another client that uses JPMorgan’s access to the real-time payments network.

“Given our head start in adopting and implementing RTP, we are the clear leader in this space,” Cao said. “We believe we are six to nine months ahead of competitors.”