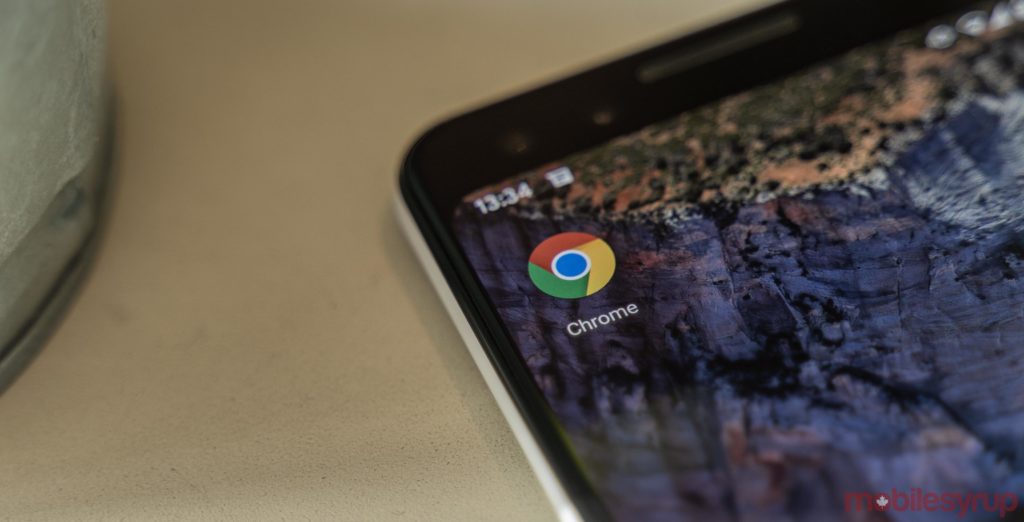 Last week, Google paused Chrome updates in the wake of the COVID-19 pandemic.

Now, the tech giant has confirmed that it will resume Chrome updates under an adjusted schedule.

On its blog, Google stated that M83 will be released three weeks earlier than previously planned and include all M82 work, given that Chrome 82 was skipped entirely.

Elsewhere, Canary, Dev and Beta channels are resuming this week, with M83 moving to Dev, and M81 continuing in Beta. Meanwhile, Stable channel will resume release next week with security and critical fixes in M80, followed by M81 during the week of April 7th and M83 around mid-May.

Finally, Google says it will provide an update in the future on the timing of the M84 branch and releases.

A full schedule breakdown, which Google says it will update regularly, can be found here.